Why There is No Social Networking Site From India? 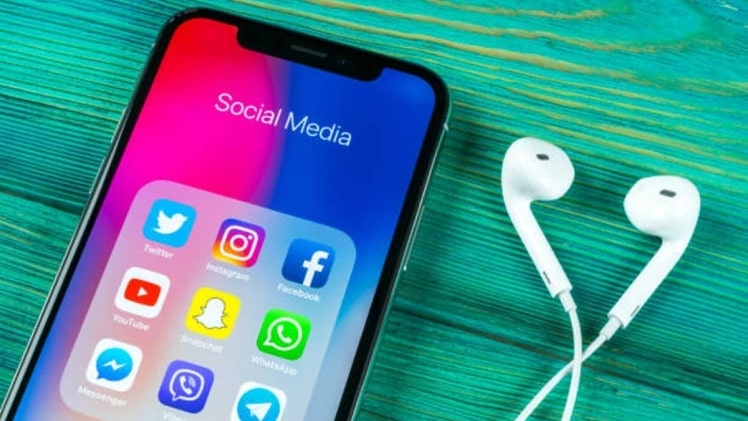 While the Indian government recently launched an app innovation challenge for homegrown applications in key sectors, the startup scene remains relatively small. One of the real obstacles is building a social network, which requires a substantial pool of creative talent, deep pockets, and a market that generates significant digital advertising revenue. Even tech giants like Facebook and Google have struggled to develop social networks in India. There are many promising ideas in the works, though.

Nav Agrawal sold his short-video platform Clip to Sharechat last year. TikTok, meanwhile, has a user base of over 200 million in India. But ShareChat remains the poster child for Indian social networking. It once had just 60 million monthly active users and has since reached 100 million. The key to success is converting MAUs into DAUs, and that starts with improving the user experience.

India’s new rules on social media are part of a global shift. After the mass shooting in New Zealand, live-streamed on Facebook, a US executive order revisited the immunity of social media platforms. While Australia and UK have pushed for revenue sharing with news publishers, the European Union is watching closely. While it is difficult to predict the future of social media, India’s new rules are part of a much larger picture.

Indian companies are beginning to leverage digital marketing and social networking to reach a new audience. Maruti Suzuki, for example, began actively using social media in 2007 to seed forums and news about the Ritz launch. The Tata Nano team has even started groups on Facebook and Orkut for Nano-centric discussions. These initiatives have helped the car brand gain a foothold in the social networking space. The Indian business community is already a key player in this global market.