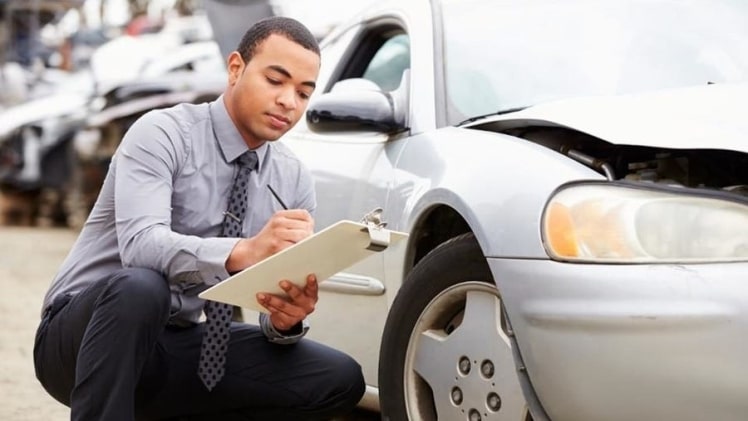 Accident victims may be able to recover damages from the negligent driver in Columbia vehicle accidents. While there are a few exceptions, an auto accident lawyer can lay out your options and help you pursue the settlement you deserve.

Aside from drivers, injured passengers can also suffer serious injuries, incur medical expenses, and lose wages as a result of an automobile accident.

Even if the driver they were riding with was at fault, injured passengers might be entitled to claim with their insurance company or, if required, launch a personal injury lawsuit to recover their losses. Consult a qualified Columbia City car accident lawyer about your legal options.

Which Car Driver Is Liable for My Accidental Injuries?

Both drivers in a collision may have contributed to the crash and may ultimately be found financially accountable for compensating a passenger who was hurt. Due to Indiana’s comparative fault law, both drivers in an accident may be held responsible if both contributed to the collision. This can make resolving more difficult. To cover the total cost of your medical care and other damages, you may need to submit claims with both drivers’ insurance companies if you are an injured passenger.

A passenger’s lawyer would determine who is legally responsible and what insurance is available to cover claims. Then, the attorney would request payment from the proper insurer. The attorney on behalf of the passenger would file a personal injury lawsuit, requesting the court to order payment if the insurance company contests the claim and won’t accept a fair settlement.

If a motorist has a Medical Payments policy. In that case, this optional insurance coverage covers the driver’s and any passengers’ medical expenditures if they are hurt while driving, getting in or out of the car, or both. The policy’s maximum payout is what is paid.

How is a Passenger Determined to Be at Fault in a Car Accident?

10 Actionable Tips to Help You Win Your Personal Injury Case

7 Reasons You Should Hire a Medical Malpractice Lawyer