Important Facts You Must Know Before Taking Tylenol (Acetaminophen) 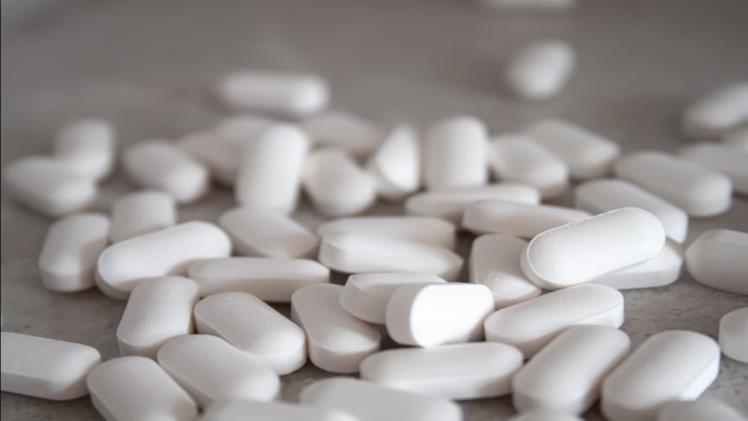 Acetaminophen, present in Paracetamol or Tylenol, was considered the safest pain reliever during pregnancy for expecting mothers. However, the same is being reevaluated by experts, and studies suggest too much acetaminophen should be avoided.

Though it is yet to be proved beyond a reasonable doubt, Tylenol and Attention-deficit/Hyperactivity Disorder (“ADHD”) or Autism Spectrum Disorder (“Autism”) could have a connection. There is new medical research linking ADHD and autism to Tylenol.

If a child is suffering from autism or ADHD and the child’s mother used Tylenol (or generic acetaminophen, Nyquil, Dayquil, or Excedrin) during her pregnancy period, there may be a strong case of eligibility to file for compensation.

You may have heard about a class-action lawsuit against the makers of Tylenol. The lawsuit is ongoing, and claims on behalf of those affected are being filed by lawyers across the country.

If you know anyone who has developed ADHD or autism due to Tylenol, you can stay updated on the Tylenol Lawsuit by following verified online resources.

When Is Acetaminophen Prescribed?

You might think acetaminophen is a rare drug, but it’s the most popular drug ingredient in America, according to the American Liver Foundation.

Acetaminophen is a pain reliever and fever reducer that can be found in many over-the-counter medications such as Tylenol, Excedrin, and Anacin. It’s also known as paracetamol.

Acetaminophen is generally safe when taken as directed by your doctor or pharmacist. But recent research has linked the drug to brain changes that could lead to behavioral disorders like autism and ADHD. Findings from various research conducted independently by different groups now suggest there might be a link to excessive consumption of Tylenol in the prenatal phase.

What Are Some of the Known Side Effects of Acetaminophen?

Acetaminophen is a pain reliever and fever reducer. It is the most popular drug ingredient in America. It is found in over 600 medications, including Tylenol and NyQuil.

Acetaminophen has also been linked with psychiatric disorders such as depression, suicide attempts, hallucinations, and other psychotic behavior. Even though it seems odd that a drug used for relief would cause these problems, scientists believe this may have something to do with how acetaminophen works on our brains.

The most common side effects of taking Tylenol are stomach pain and nausea. Taking high doses of acetaminophen can cause liver damage.

The FDA recommends taking no more than 4 grams (4000 milligrams) per day. However, those who regularly take large doses of acetaminophen should be aware that even more severe damage could occur. The FDA has said that patients should check with their doctors before taking acetaminophen if they are taking other drugs or have liver problems.

What Is the Tylenol (Acetaminophen) Autism ADHD Lawsuit?

The Tylenol lawsuit was filed by parents against Johnson & Johnson, who believe their children have suffered adverse health effects after taking acetaminophen (the active ingredient in Tylenol) during pregnancy.

The plaintiffs allege that J&J deliberately didn’t warn consumers about the dangers associated with using this drug during pregnancy, despite knowing that it could cause birth defects and developmental problems in infants.

According to researchers at Duke University Medical Center: “We found strong associations between maternal use of acetaminophen at 16 weeks gestation or later and increased risk for ADHD diagnoses among offspring.”

What Should You Do If You Believe You Were Injured by Using Tylenol?

If you or a loved one has been injured by using Tylenol, it is essential to understand your rights and how to get the compensation you deserve.

Lastly, if you have been using Tylenol for a long time and feel you are consuming it in quite large doses, talk with your doctor about other options. He or she may be able to recommend something safer for your body and brain.

What is the Role of an Immigration Attorney in Obtaining a Green Card?