Common Side Effects from Illegal Drug Use 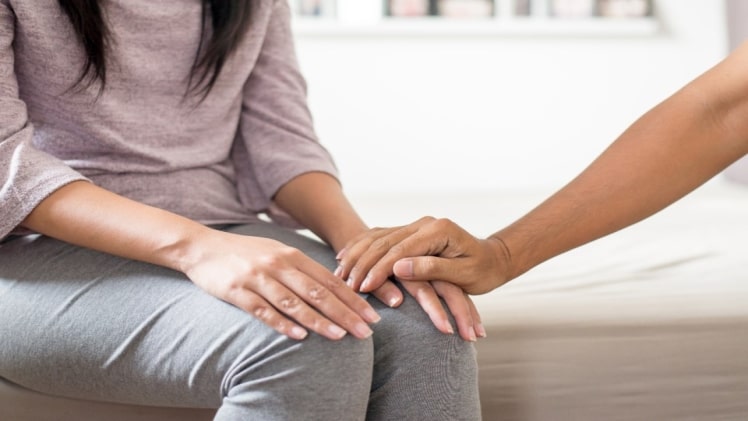 If you’ve ever been offered illegal drugs, you’ve had to make an important decision. For some, the decision is easy. They choose to not partake in illegal drug use for the simple reason that it’s illegal to do so. However, for those that aren’t concerned with the legality of the issue, there are other factors to consider. Some of the most important things to think about before choosing to take an illegal drug are the potential side effects that may occur. The side effects differ from person to person and from drug to drug. However, the potential for life-threatening consequences is something that everyone needs to keep in mind.

Illegal Drugs Can Cause Heart Damage

Many people don’t realize that one can develop an enlarged heart from drug use. This happens when drugs such as cocaine cause blood to not circulate through the body like normal. Or drugs may cause blood to circulate quickly around the heart, making the heart extend grossly thick.  The result is scar tissue build-up which can lead to increased blood pressure and eventually a heart attack.

While cocaine is the most common culprit of heart damage, opioids used illegally and heroin can also inflict damage on the heart. These drugs can increase body temperature and tighten the muscles of the heart. In addition, they weaken the heart and also damage arteries.

Illegal Drugs Can Lead to an Overdose

Overdose can result in severe, lasting health problems and even death. Many drugs are highly addictive and people find themselves needing more and more of the drug to reach the high they’re used to. Addiction leads to poor judgment and soon addicts end up taking much more of an illegal drug than they ever would have tried if they were using sound logic. Simply put, no one is safe from overdose once addiction sets in.

When offered an illegal drug, you need to consider more factors than simply whether or not you’ll go to jail if you get caught. You need to remember that many drugs can cause temporary and permanent damage to your heart and to your brain. Among other considerations, you should also be aware that just one “hit” or dose of the drug may lead to an overdose. This may land you in the hospital or worse, in the morgue. If you’re seeking a high from an illegal substance, you need to also consider the potential side effects.

The Role of Nurse Educators in Shaping the Future of Healthcare

Three Tips for Fathers to Connect with Children after Separation

Tips to Improve the Health and Condition of Your Hair